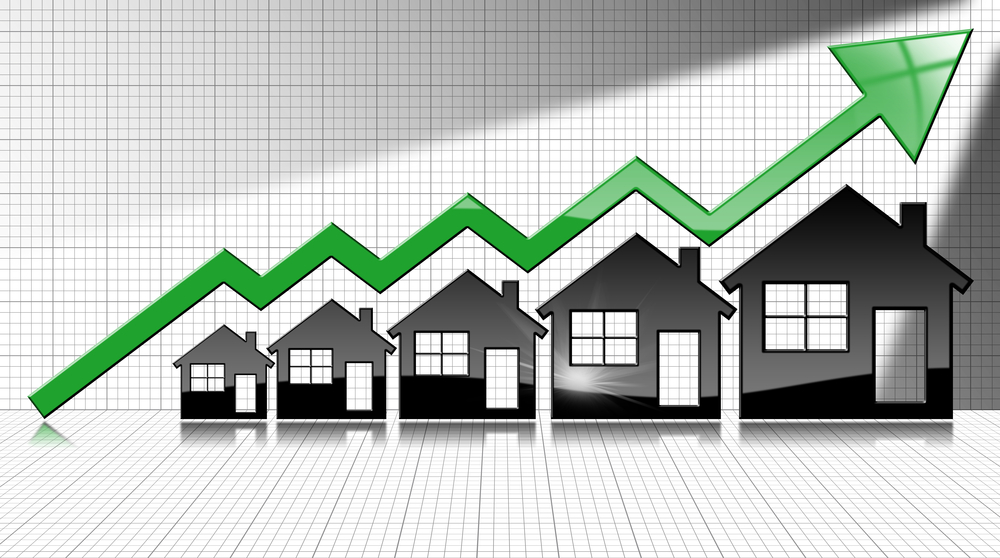 In early March, the Mortgage Bankers Association was forecasting total mortgage originations for 2020 would eclipse 2019’s totals by 20.3%.  They predicted volume exceeding $2.6 trillion in the U.S. for the year.  New purchases would jump 8.3% and re-fi’s would double previous predictions, growing by a whopping 26.7%.

As 2020 started, many lenders were struggling to keep up with the volume as mortgage rates remained low and demand stayed high.

What a difference a few weeks makes.

Millions of borrowers have been laid off, furloughed, and lost income.  They aren’t thinking about moving up or buying, they’re thinking about how they are going to hold on.  If they have mortgages through Fannie Mae, Freddie Mac, FHA, or VA, they are eligible for a loan forbearance for up to a year now. Folks that are struggling aren’t going anywhere.  That can have a sizable impact since these notes make up more than 60% of first-lien mortgages.

Unlike the subprime crisis, though, the underlying fundamentals are much stronger.  As home prices have risen over the past decade, homeowners now enjoy record amounts of equity.  Few homeowners are underwater as many were in the late 2000s.

While we will see fewer foreclosures, we will likely see more delinquencies.  “In 2009, the crisis peaked at 90 days,” said a spokesperson for the Federal Housing Finance Agency (FHFA) noting that it represented about 9% of Fannie Mae and Freddie Mac portfolios.  “I think this time we will get to that peak in six months.” After that, the agency said it is possible delinquencies could rise another 40-50% on top of that.

Mark Calabria, Director of the FHFA notes that some members of Congress have already called for a suspension of foreclosures.  If delinquencies start to pile up at the FHA, it can be problematic. The FHA backs low down payment loans for borrowers with lower credit scores.  These are the folks most likely to be hit the hardest if there are job losses. Nonbank lenders may have to offer forbearance, but still be responsible for paying investors.  If these lenders don’t have sufficient levels of liquidity, it could be devastating. They may not be able to tap into the short-term funding sources they rely on now.

Most mortgage brokers and industry experts expect interest rates to continue to drop.  78% of those surveyed by Bankrate.com predict a drop in rates.  The remaining 22% said they believe rates will remain relatively unchanged.  None of those surveyed felt rates would go up in the near future.

That can change quickly, however.  If there is widespread unemployment and continued economic uncertainty, risk factors and borrower willingness to repay could mean borrowers won’t qualify for the best rates.

As the Fed continues to buy up mortgage bonds to bring stability to rates, low rates will continue to fuel the refinance industry.

Experts base their predictions on past behavior.  Even with decades of industry experience, though, nobody has seen anything like this before. Even the best will tell you they aren’t totally certain what’s ahead.  Stay tuned for updates.