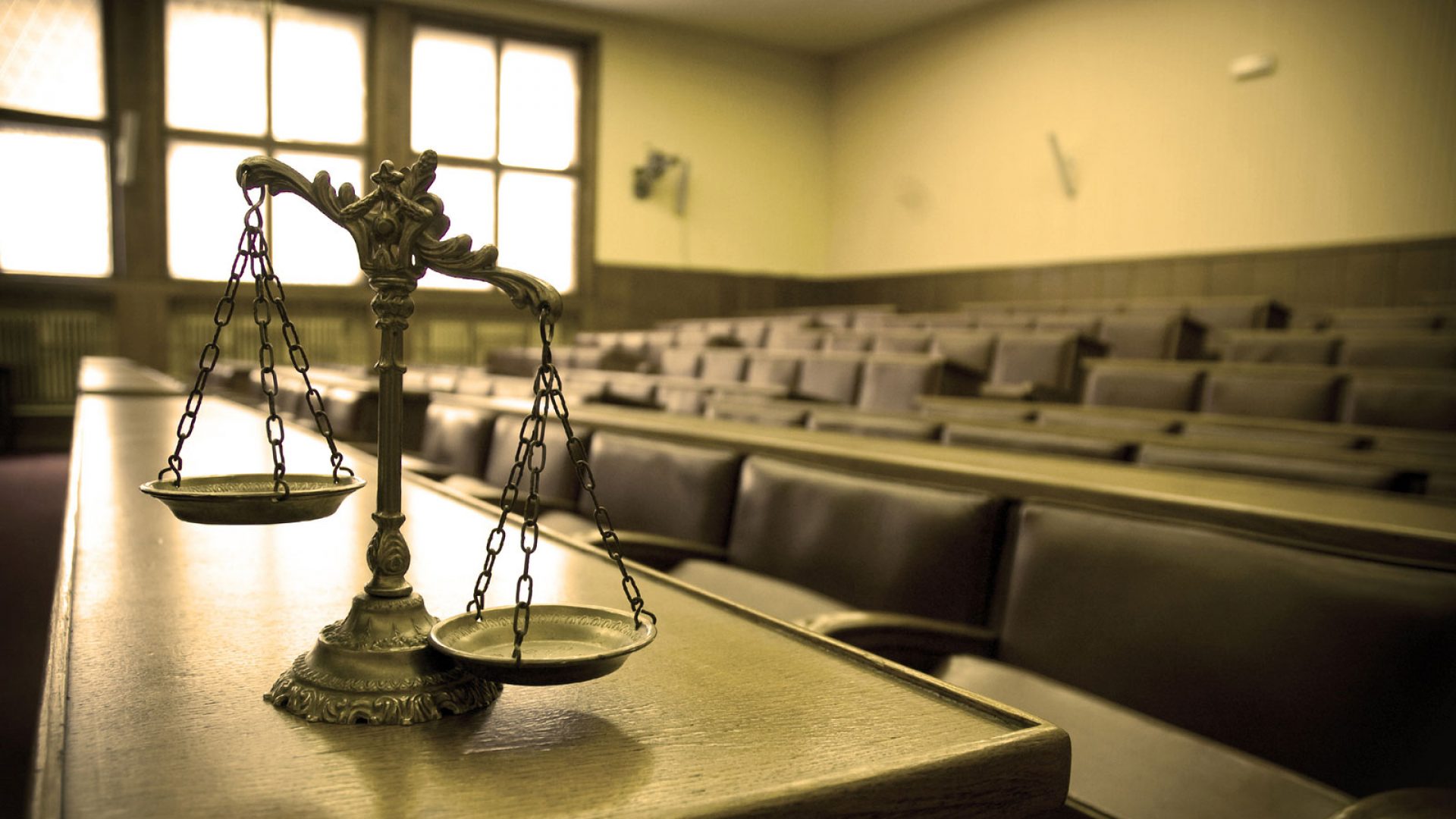 You would probably have to be living underground not to be aware that the Consumer Financial Protection Bureau has launched a new website called “rate checker” for mortgage borrowers. On the surface, this appears to be a great aid for consumers, but there are some major problems with the site.

The rates that are published do not account for closing costs, APR, loan level pricing adjustments and other unique factors. If any mortgage lender, broker or correspondent would publish rates in such a manner the site would be shut down and the entity fined immediately.

The Director of the CFPB, Mr. Richard Cordray, further cautions consumers that what is best for the lender is not always best for the consumer. This statement is ridiculous coming from the regulator of the mortgage industry as it strikes at the heart of capitalism and competition.

The entire industry has been buried under a blizzard of regulations from the CFPB to ensure fair dealings with the consumer. Now the director is cautioning consumers that the lenders may not have their best interests at heart. The mortgage industry is a highly competitive market that operates under a strict set of rules and regulations, but apparently, this is not good enough for the director.

So why is he taking this action? The key is in the statement that started this misguided website. The majority of consumers are doing business with the first mortgage lender that they contact and that is just not acceptable for the CFPB. Apparently, they don’t think that highly regulating the mortgage industry so everyone plays on a level field is enough. They don’t like the way that consumers are behaving and this is a highly flawed attempt to manipulate the mortgage lending market to perform the way they think it should in spite of everyone being compliant to their rules and regulations.

By the way, there could any number of reasons for the above mentioned consumer behavior that include: previous experience with the lender, referrals from friends and relatives, a specific program the borrower needs or just an overall rapport and trust with the lender.

So where does this behavior go from here? Is the CFPB going to start publishing rates for every retail industry in America until they get the consumer behavior they think should exist in the market place? This is only the latest sign that the CFPB is expanding its mission far beyond regulation and has moved into the realm of manipulating consumer behavior. Unbelievable!