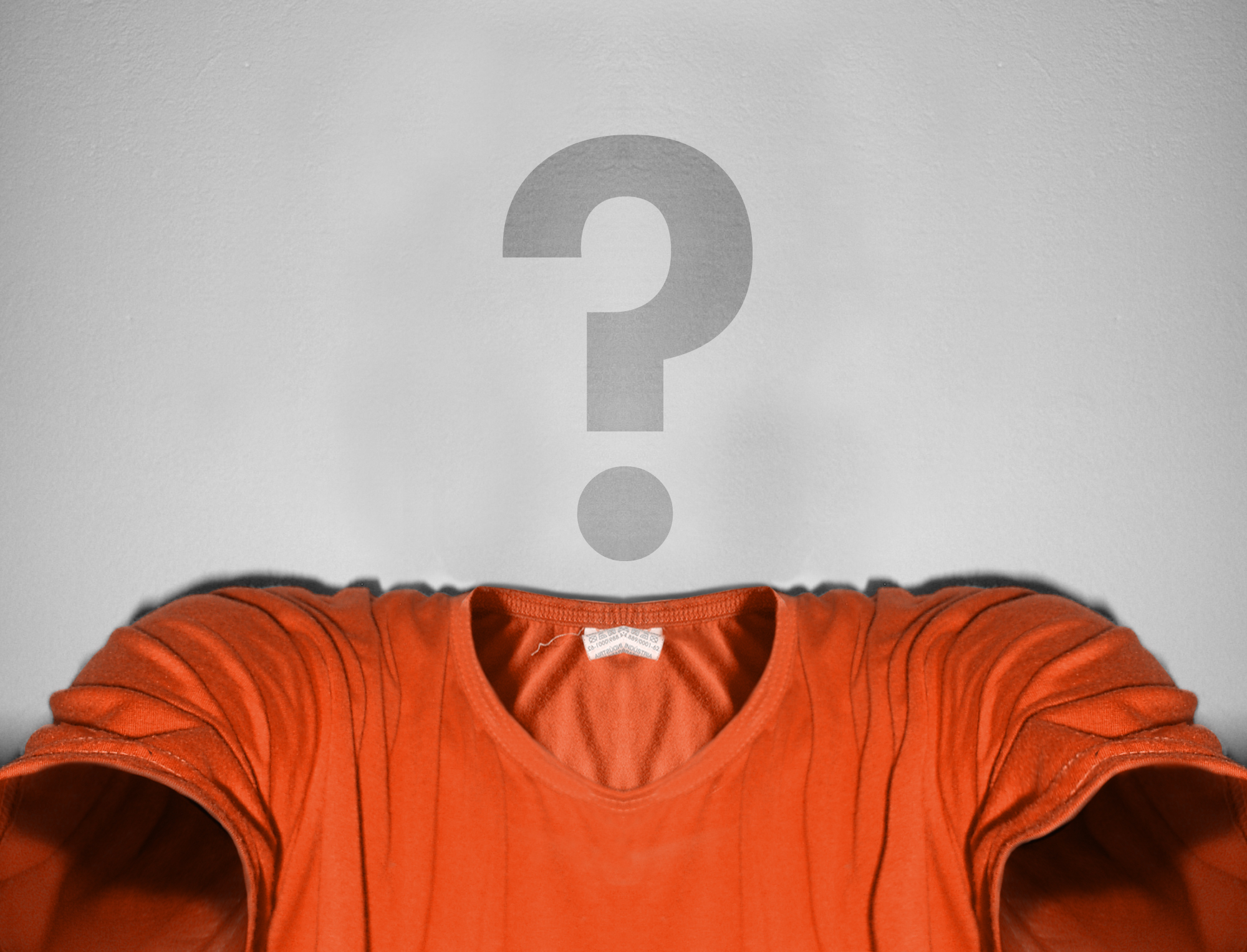 Since the financial meltdown, many changes have come to the mortgage business as everyone deals with a much higher degree of regulation, compliance, origination cost and a multitude of competitive factors. However, an item that doesn’t get too much attention is the ageing of the industry’s mortgage loan officers.

The facts show the mortgage industry is not attracting fresh young talent. Whether it be due to a perceived barrier of entry, the inherent horror stories of compliance or the regulated loan officer compensation issues is uncertain. I suspect it is a combination of many things. Just as millennials’ are not buying houses, they are also choosing not to enter the mortgage industry as loan officers.

Rob Chrisman, an acknowledged industry veteran, publishes industry updates and it is with his permission that I include the following two paragraphs. If you don’t follow Rob, you should and you make that request at rchrisman@robchrisman.com

Here is an observation from an East Coast 100% retail lender’s president on the predicament of an aging LO workforce.  “A huge issue I am seeing right now is the ignorance of the loan agent. Our industry is aging and we are not getting in the younger agents. The young don’t want to come into this business. How do we change this? I bet the average age of our LOs now is around 50, and the older agents are stubborn and would rather ignore what has happened to our industry than embrace how to be better. Every day I hear from the seasoned agents: ‘This is a ridiculous underwriting decision, or a competitor would do that loan even though it doesn’t meet QM,’ and so on. I think we need to find a way to wake up the sales force and quit placating them. We do have some new younger agents, and the difference with their openness about our industry compared to the older generation is astounding.

And in a similar vein I received this note from another retailer in the Southwest. “With the change in QC, our cost of a loan has gone up significantly. The only person in this industry that hasn’t been impacted by way of income is the loan officer: their income is really very steady and they still have the lowest risk overall. The consumer has been impacted and the owners and investors are impacted, but the loan officer is still doing what they did before. We are forcing them to be compliant, but against their will. They just have no idea what the consequences are and they just don’t care – ignorance is no excuse. I am amazed by the fraud that even our small company sees in our QC department, silly stuff like making up a promissory note to source funds, or signing a LOE instead of asking the borrower to do it. No one talks about it, but every time I meet with anyone at my level they say the same thing. Loan agents need to wake up and own their career!“

These are not isolated comments and I suspect we are going to see a fundamental change over the next few years in the profile of loan officers and even how mortgage loans are being originated.

Regardless of the industry, you either embrace change and learn how to be productive or you become irrelevant.