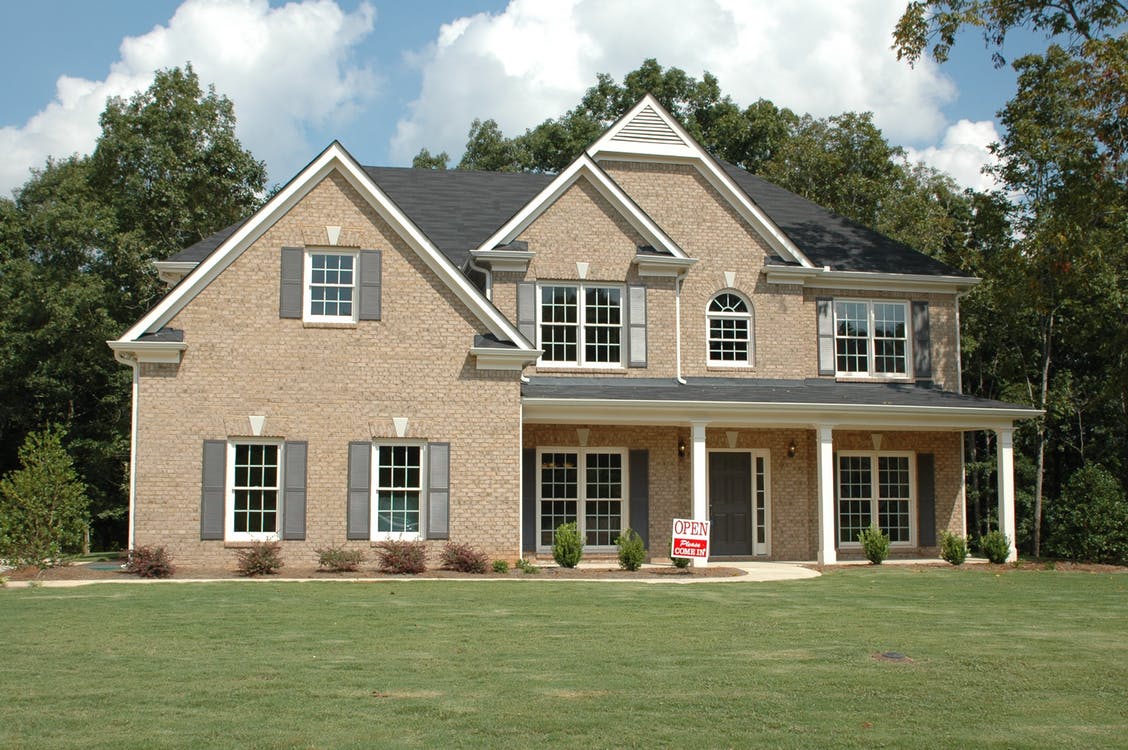 Over the last year or so, I have observed an interesting phenomenon that is quite troubling: most mortgage brokers have figured out that unless they run large multistate operations, the odds of them being audited by the Consumer Financial Protection Agency are slim (if not entirely improbable.) This assumption holds true, and mostly has to do with volume, as the CFPA often first asks itself who has the money and who can absorb a hefty fine before auditing.

What this means is that most regulation by default falls into the hands of state regulators. The thing that makes this scary is that I, myself, have witnessed state regulatory audits that have missed huge violations. These gaps can be attributed to many things: an issue of resources within any given state, a lack of training, or just a lack of attention to detail, but it is happening regardless of cause. States seem to focus mainly on their own regulations, thus leaving a huge abyss in the overall compliance picture of many operations.

Here is an example. In one instance, a relatively new mortgage broker was kicking back hefty amounts of money to unlicensed loan officers and realtors. The parties felt this was the only way they could compete and knew this practice was rampant in the geographical area. That may be true, but this idea is the most basic violation of RESPA. The broker in question wasn’t even trying to hide this practice as he wrote the checks himself and charged the expenses to “advertising!”

Subsequently, the state regulator came in for the first-year audit. They saw $100,000 spent on “advertising” and asked to see a sample of the company’s advertising product. The regulator was given a single one-page flyer and never asked further questions about other advertising expenses that would add up to $100,000.

In another case, the state regulator was given a copy of the company’s quality control and compliance program. This company did everything by the book and according to the plan. The regulators response was, “What am I supposed to do with this?” and never looked at it or the attending reports again.

Little by little, this attitude is leading to additional complacency when it comes to compliance. I truly believe that practice is going to get a lot of people in trouble when the pendulum starts swinging back the other way.

Don’t abandon your best efforts to be compliant within a given state and on a federal level. Just when you think it is not a big deal and decide you can save money by abandoning your plan, the hammer will fall. Someone will swoop in who knows the regulations and understands how the job at hand can quite literally terminate your operation. It obviously costs money to stay compliant – but it is far less expensive than paying out huge fines or losing your business altogether.

Stay the course of compliance; in the long run you will benefit greatly.