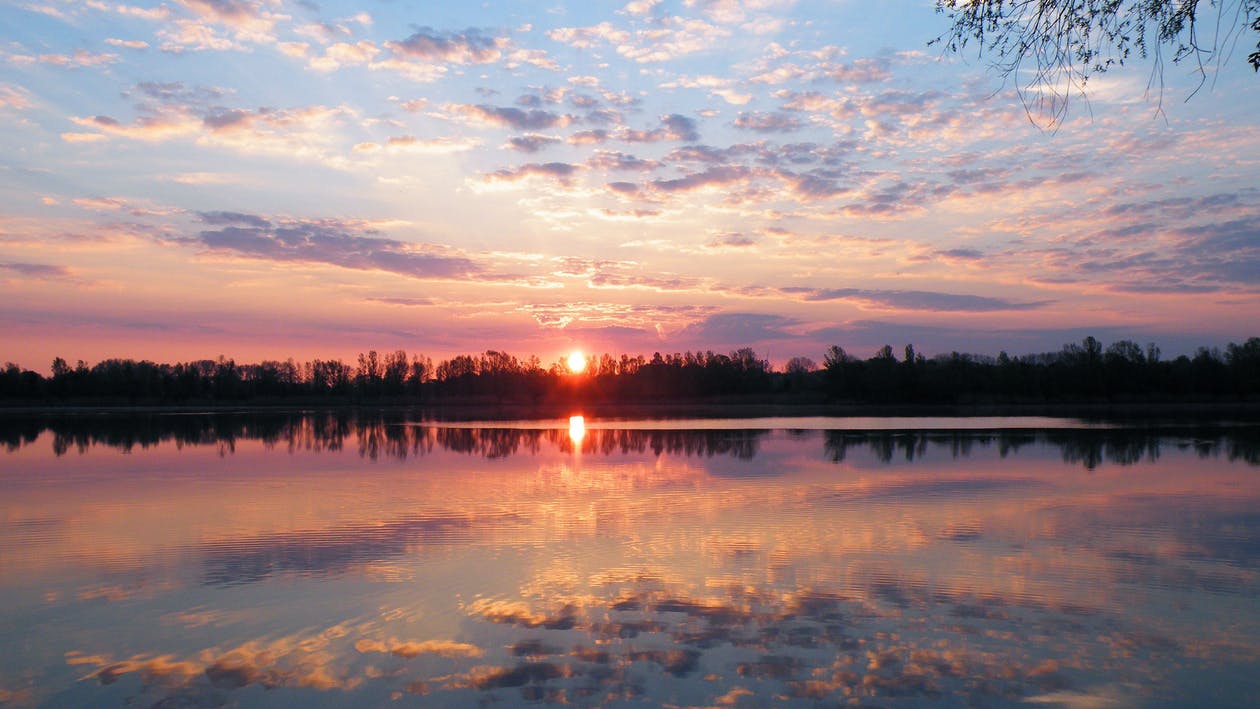 Today, we are honored to share with you this recommendation letter sent to us by a client. Stories like this one prove that our services can change lives for the better, and heal futures that seem broken beyond repair. We are grateful for your words, Robin, and we will continue to work day and night to help bring hope back into people's lives.

"I am writing this letter of recommendation today from my home, as a direct result of having found Neill Fendly. I truly believe that without his help I would be in Federal Prison.

I have been a mortgage Loan Officer for 27 years. In 2006 I was originating loans and although the majority of my business was FHA/VA government loans, I also did a number of “stated income” loans. It became difficult to convince anyone to take a government loan when the interest rates were lower and there was no costly mortgage insurance on the stated income loans. In fact, you did not even need a down payment.

Borrowers, lenders, processors and loan officers alike preferred these loans because there was so little documentation required.  The banks were literally giving away money. The credit report, loan application, appraisal and sometimes bank statements were primarily all that was required.

The lenders did not want taxes, W-2’s, or pay stubs. An applicant would simply state their income in the box on the application. We as loan officers did not question the income. The underwriters would use a “reasonability of income” program that gave them a range of salaries for the occupation of the applicant, so the income had to make sense for what you did for a living.

I worked for one of the most reputable mortgage brokers in the country. Every single loan that I closed was audited before I was paid. I liked this because it made me feel safe that if one of my loans was pulled by the Department of Real Estate or a bank for audit, I knew that I had followed all of the guidelines properly.

In 2012 I was indicted and went to trial for closing 6 stated income loans in a subdivision where the developers were found to be crooked. They fled to Russia and avoided prosecution. I, who had no relationship to them, was found guilty of 6 counts of false information on loan applications and 6 counts of mail fraud because the deeds of trust were mailed after the loans closed.

I hired a federal attorney and truly believed that it was impossible that I could be found guilty of a crime when I was doing my job and following the rules. Surely this would be discovered. My business suffered as the news came out that I was charged with mortgage fraud. As time went on the trial date was set and my attorney demanded $100,000 retainer for the trial. I was out of money, at least that kind of money. I am a single parent with 4 children. My youngest son has a disability. My attorney took me to court where she then became my court appointed counsel.

I still had great faith in our jury system and was positive that the truth would prevail and I would be found innocent.

During the trial my attorney did not call any expert witnesses on my behalf. She insisted that I not testify. The federal court system is so intimidating I did not have any faith in my own abilities and completely trusted my attorney. I was in complete shock when I was found guilty and sentenced to 3 years in federal prison.

I drove home in tears wondering what would happen to my children, our home…I had no money to hire an appellate attorney. That night I began searching my story on Google. I just typed in exactly what happened to me and I found an article written by Neill Fendly. It was as if I was reading my own story and someone else had written it for me. In this article he told the story of what the federal prosecutors are doing to appraisers, loan officers…not the banks who made the rules, but the little people who do not have the ability to defend themselves. He wrote about his experience in the mortgage industry and his work as an expert witness in trials just like mine. I had no idea if my email to the author of this article was even around any more, but I typed anyway… I simply wrote: “This is me. This is my story. I am sure it is too late for me, but if it is not, can you help me?" I didn’t expect a response, but the next morning I had an email from Neill.

We spoke about my case for more than an hour. It was such a comfort just to talk with someone who truly understood what had happened to me. Neill gave me strength and faith to just try to raise money for an appeal. My family, friends and even some strangers helped me raise some money… not a great deal of it. Neill read through more than 30,000 pages of my case file. I had never seen any of the information in it. I could not believe that my attorney did not go over any of it with me. I don’t believe she read most of it. Neill gave me a few attorneys’ names to call that he knew were experienced in cases like mine. Together we found my attorney who truly took my case as an almost charity case. He did it because Neill knew my case so well and was able to explain to him what happened to me. We did not have much time to work before I had to report to federal prison. Neill was in constant contact with me. He was able to put together in-depth reports with the facts in my case. In addition to his hard work, he truly cared.

The day I reported to prison I had a message from him. He also kept in touch with my family and he emailed me while I was there. He continued to work with my attorney and to keep my spirits up. 89 days into my 3 year sentence, the Court of Appeals ordered my release in a Stay of Execution. Based on the evidence presented in my case the likelihood of a reversal was high enough for them to order my release.

Today, Neill is still on the job and my appeal is still in process. I pray that the outcome will keep me home.

It is rare in this world to find people who truly take their jobs home with them. I will always consider Neill Fendly family. His job is not an easy one. He reads through thousands and thousands of pages of legal gibberish to find the answers that will help. He is a kind and caring man. I am pretty sure that he uses his heart to decide which cases to work on and I am so very grateful that he took mine. I am grateful that Neill took the time to publish that article so many years ago and that he has dedicated his career to helping people like me. I am also grateful for Google!

I highly recommend Neill Fendly as a Mortgage Defense expert! He truly is an expert and I am fortunate to have him in my corner.

If you could use our help, contact Mortgage Defense today. We're here for you.